Saint Patrick’s day. A day which is commemorated on the 17th of March by many around the world, bringing people together to remember the traditional death of the patron saint of Ireland who lived during the fifth century. He who went by the name of Saint Patrick.

We can most definitely tell you that we were gobsmacked when we heard some of these St. Patrick’s Day facts but, how many of these thrilling facts left you shocked? 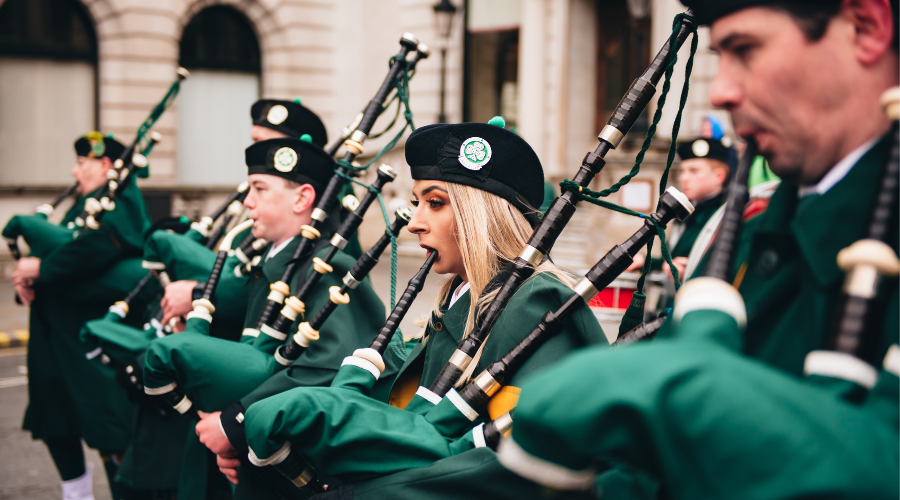 The shamrock is no stranger to the festival. It is seen pretty much everywhere during the St Patrick’s day period however did you know that the shamrock symbol was used as a teaching tool? Saint Patrick was said to have used it to explain the concept of the Holy Trinity of the father, the son, and the holy spirit. 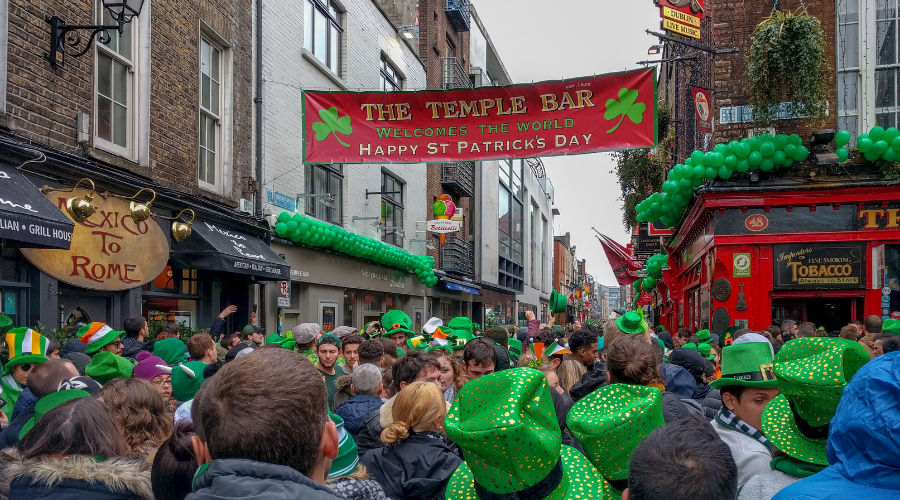 Did you know that St. Patricks day was originally associated with the colour blue? Yes, this was another shocker for us to take in because just like everybody else, we were so sure that the colour associated with Saint Patrick’s was green yet once again we were proven wrong.

One claim in history deeply associated with St. Patricks is that he banished all the snakes from Ireland. However, this claim is not true because it has been discovered that the chances of survival of snakes in Ireland are minimal because of the cold conditions of the region. However, some say that the snakes represent the pagans he converted to Christianity. 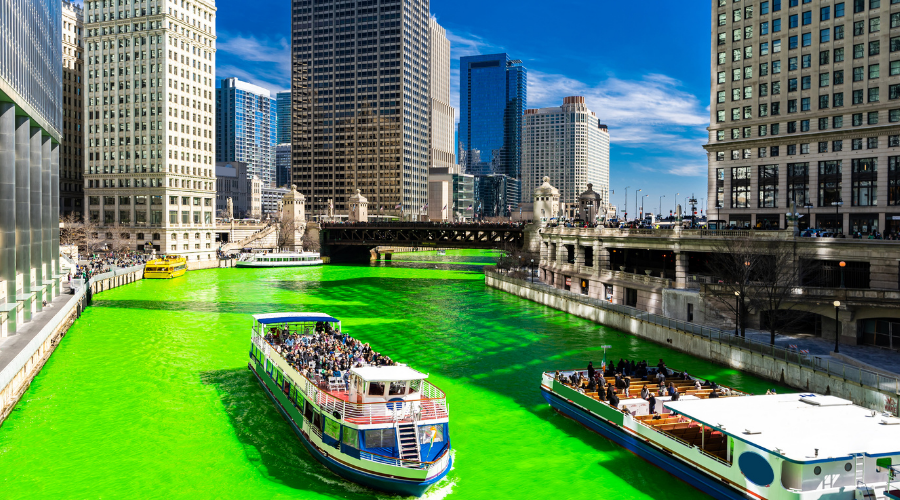 Since 1962, Chicago has dyed its namesake river green every St. Patrick’s Day. The use of green dye started with a utilitarian purpose: City workers originally used green dye to trace unauthorized sewages, then realized it looks very festive.

Inspiration direct to your inbox, please enter your email below...

We accept the following

We accept the following

Design and development by KAL Group